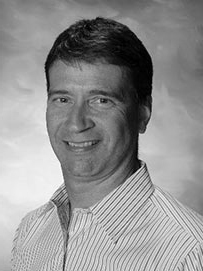 Mike Meier is current the President and CEO for Meier Supply Co and works out of their Corporate Office in Conklin, NY.

He graduated from Delhi University in 1980 with an AOS degree in HVAC & Controls then worked as an HVAC tech for six years before joining Meier Supply.

In 1986 he started in the Binghamton location at the Inside sales Counter, then worked his way up through the ranks to Outside Sales, Sales Manager then to the VP/COO. His current role today is the President and CEO in which he takes great pride in. Mike is also on the Board of Directors and a trustee for the company ESOP(Employee Stock Ownership Plan.)

Mike has been a long-time member of quite a few Industry associations and has spent many years giving back to his local community by serving on several non-profit boards and teaching multiple RSES courses over the years.

He is a Past President of HARDI(Heating, Air Conditioning, Refrigeration Distributors International) and is the recipient of the prestigious VV Solomon award from RSES which is presented annually to the educator/teacher who has had a major impact on his/her students in the HVAC/R Industry. 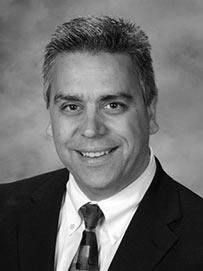 As the Director of Sales, Dale Norton takes on the responsibility of managing corporate sales and providing direction for the company’s 17 branch locations and sales team. Meier Supply is a well-respected regional wholesale distributor of HVAC and refrigeration equipment headquartered in Conklin, NY with branches throughout NY and PA. Dale has held several positions during his 31-year tenure at Meier Supply and is a current corporate executive and member of the board. He started his education at SUNY Broome and then graduated from Delhi State University in 1989.

Throughout his career, Dale has committed copious amounts of time to the industry. He taught continuing education classes to service technicians and held offices for several industry-related organizations.

He is a current board member of the Controls Group of North America, a member of the Delhi college advisory board, Binghamton University Athletic Board, and vice-chairs the HARDI refrigeration and refrigerants council. 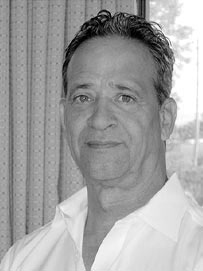 Frank Meier, Jr. is a Chairman and former President & CEO of Meier Supply Co., Inc. and began working for the business, which was founded by his father and grandfather, over 40 years ago. He started in counter sales and delivery and has served as President since 1995. Under Frank’s leadership, Meier Supply Co. has grown to 17 locations and over 150 employees.

Frank has served on advisory boards for Mitsubishi, Sporlan, Dupont and LG Electronics.